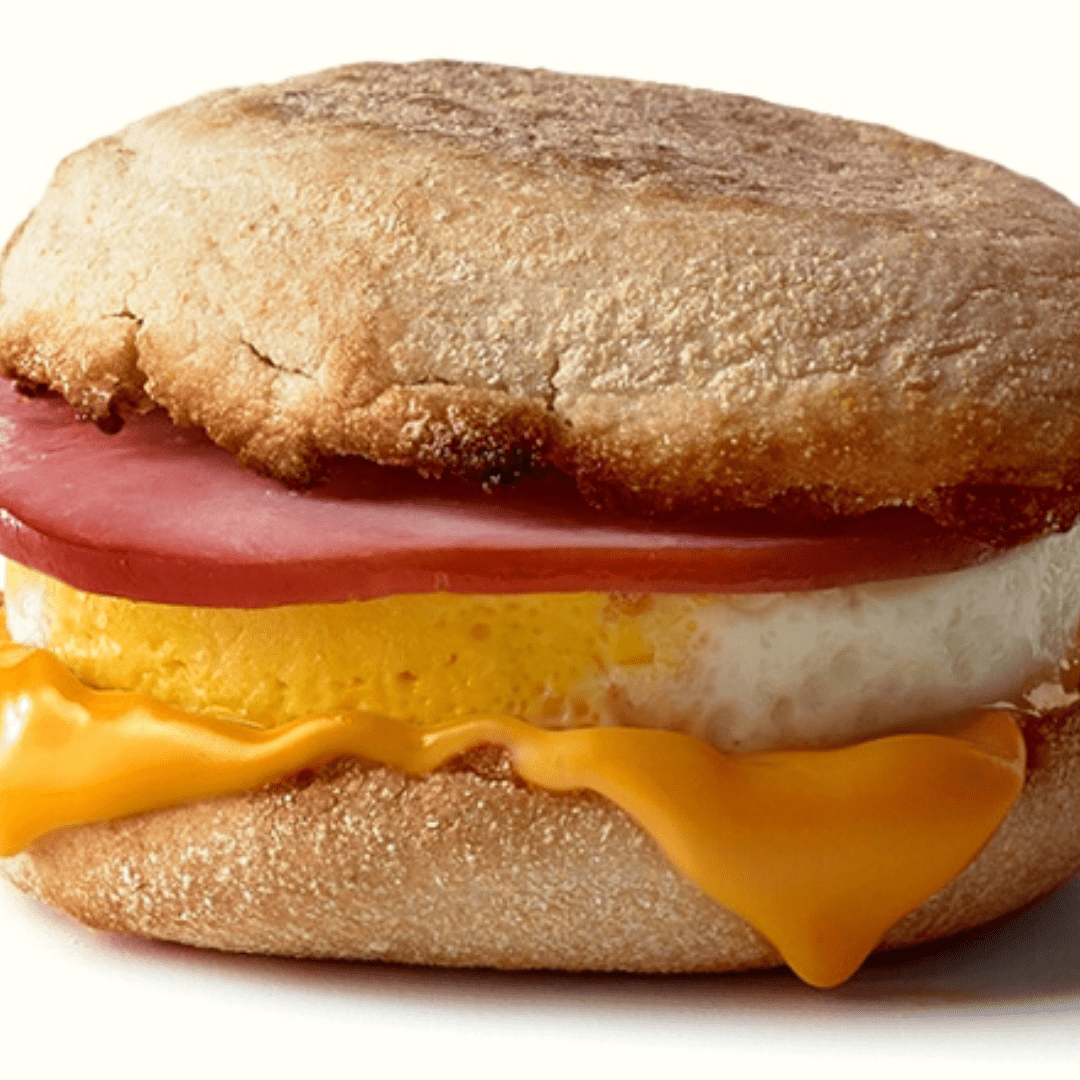 One of the most renowned breakfast meals at McDonald’s continues to be their McDonald’s Egg McMuffins. But did you know you could easily make your own Egg McMuffins at home? Yes, it is true, and they will taste just like the originals.

There is nothing tastier and more satisfying than a hot Egg McMuffin in the morning. If you could save money and time by making it at home, then why not do it? The instructions for preparing the meal are simple enough. If you know how to crack open a fresh egg, then you know the hardest step already.

When you’re done cooking your homemade Egg McMuffin, you might even find it better than the McDonald’s version. After all, you have total control over the ingredients of the meal and how they’re cooked. You can make the eggs as fluffy as you want and the ham as crispy as you want. Do you like gooey cheese? Well, you can make it as gooey as you want too! 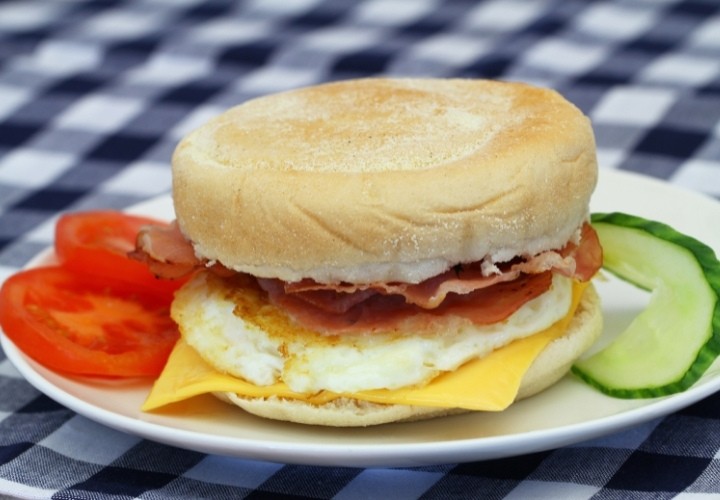 Don’t forget about the English muffin. That is the equivalent of the bread that consolidates the ingredients into a sandwich. You’ll want your English muffin to be very soft and tender.

Of course, you don’t have to make only one Egg McMuffin at a time. You can prepare as many Egg McMuffins as you want and save the rest in the refrigerator for the other days of the week. They make great snacks for everyone in your family, whether they’re getting home from work or school.

We’ve also had Homemade McDonald’s Chicken McGriddles (Copycat), and it is still very popular on this website , so you can check that also.

How to make McDonald’s Egg McMuffins

How to reheat McDonald’s Egg McMuffins

If you like these McDonald’s Egg McMuffins, please check out these recipes below:

How to Make Chick-Fil-A Chicken Minis

1 thought on “How to make McDonald’s Egg McMuffins Recipe”